I haven't posted lately about what I've been knitting but it can be summed up in one word: socks.

For some reason I was hit with the desire to knit socks and the obsession has been going strong for about two months. In that time I have knit 6 pairs and there is another pair started already. Granted, these are small socks, intended for little people, but still...6 pairs in two months.

At least his yearning for socks has resulted in some of my HUGE stash of sock yarn being used up.

The first 3 pairs I made were with some rainbow hued sock yarn (Zauberball if you're interested). 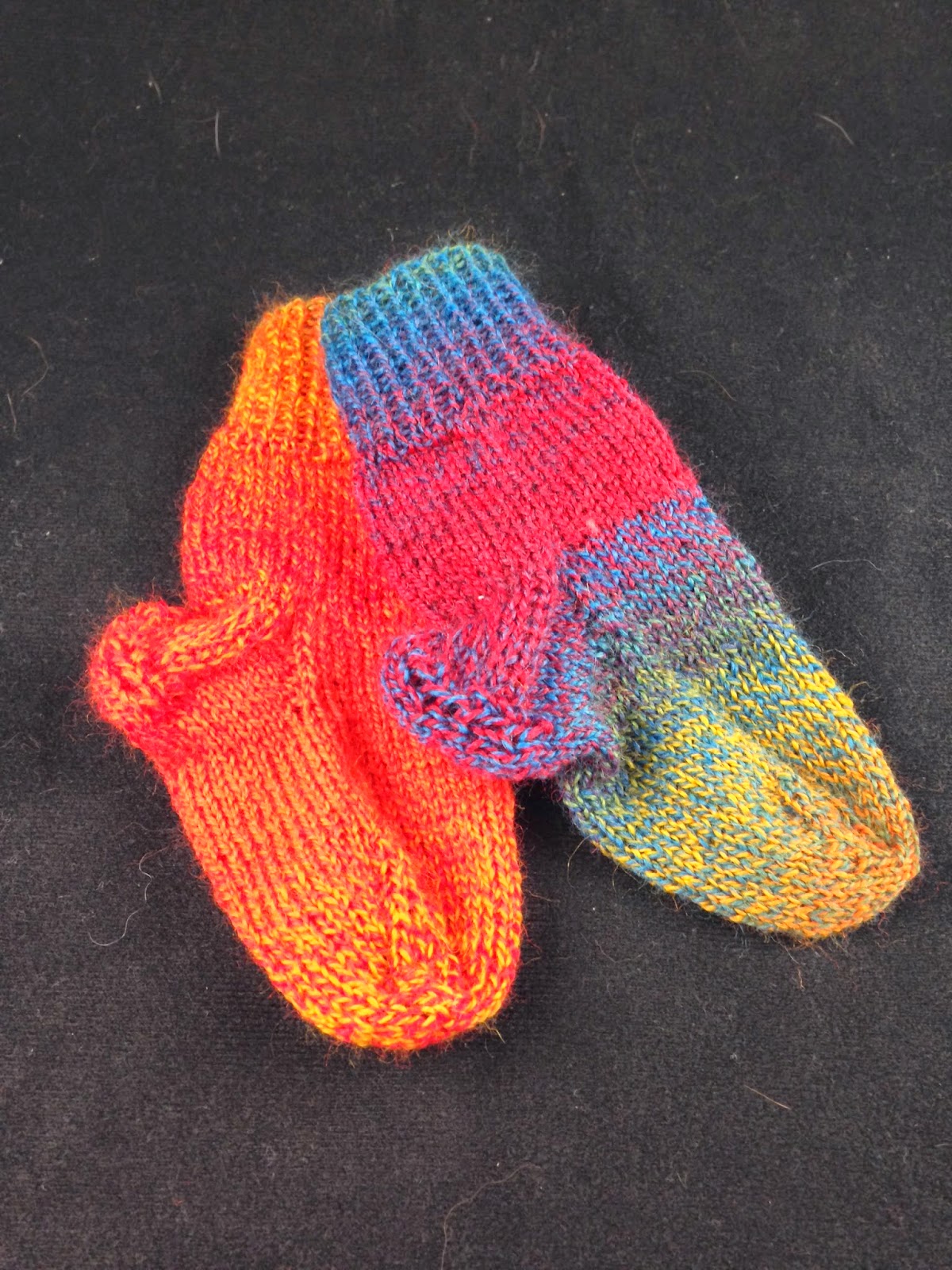 This is the first pair I made. I'm calling them the "Hot and Cold Socks" since they look so different (they really are from the same ball of yarn). 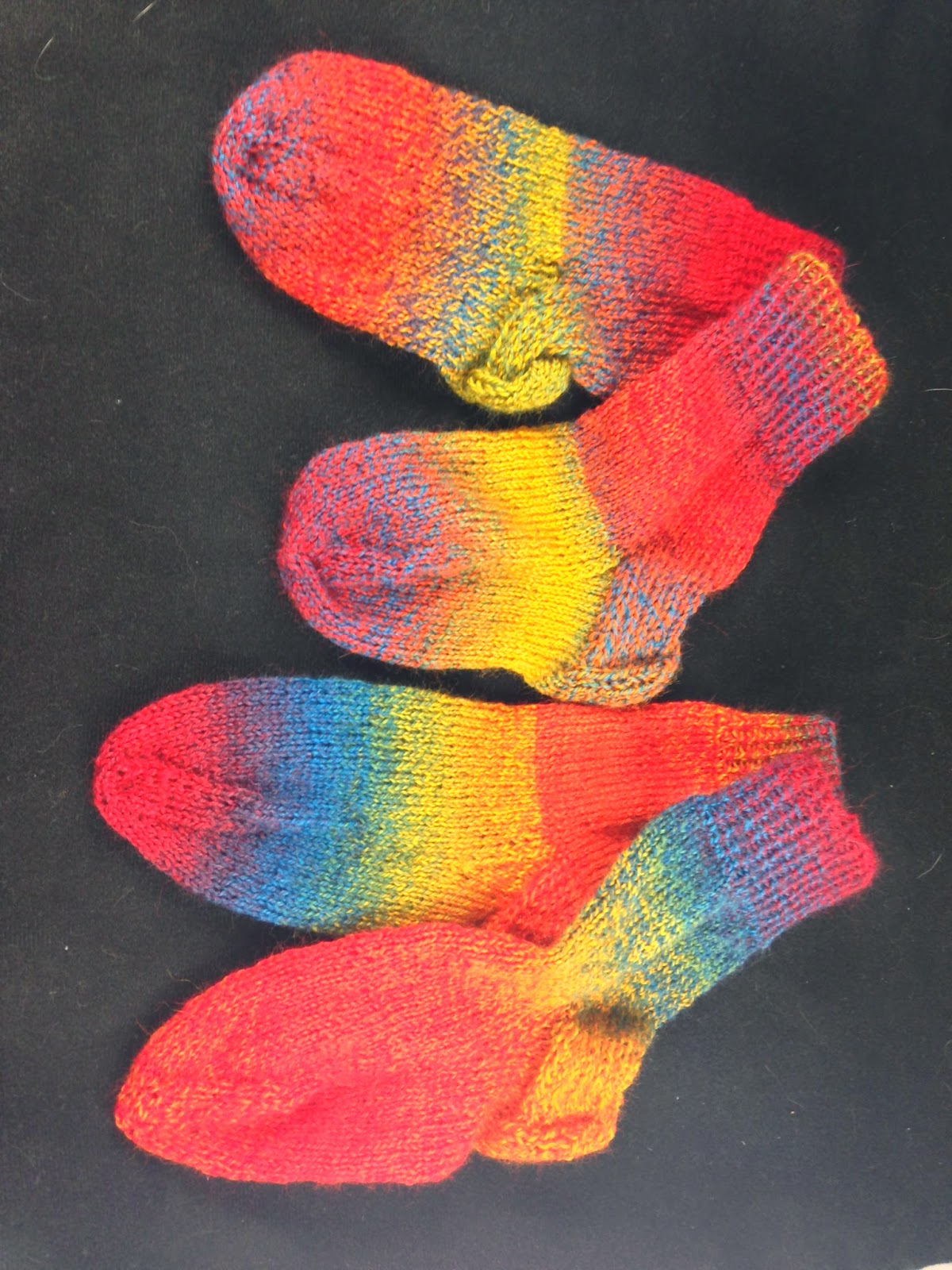 These are the  second and third pair I made (sorry it's sideways...I could fix it but I'm lazy). They are made with roughly the same stitch count but the second pair is a little longer and leaner. For someone with narrow feet I guess. 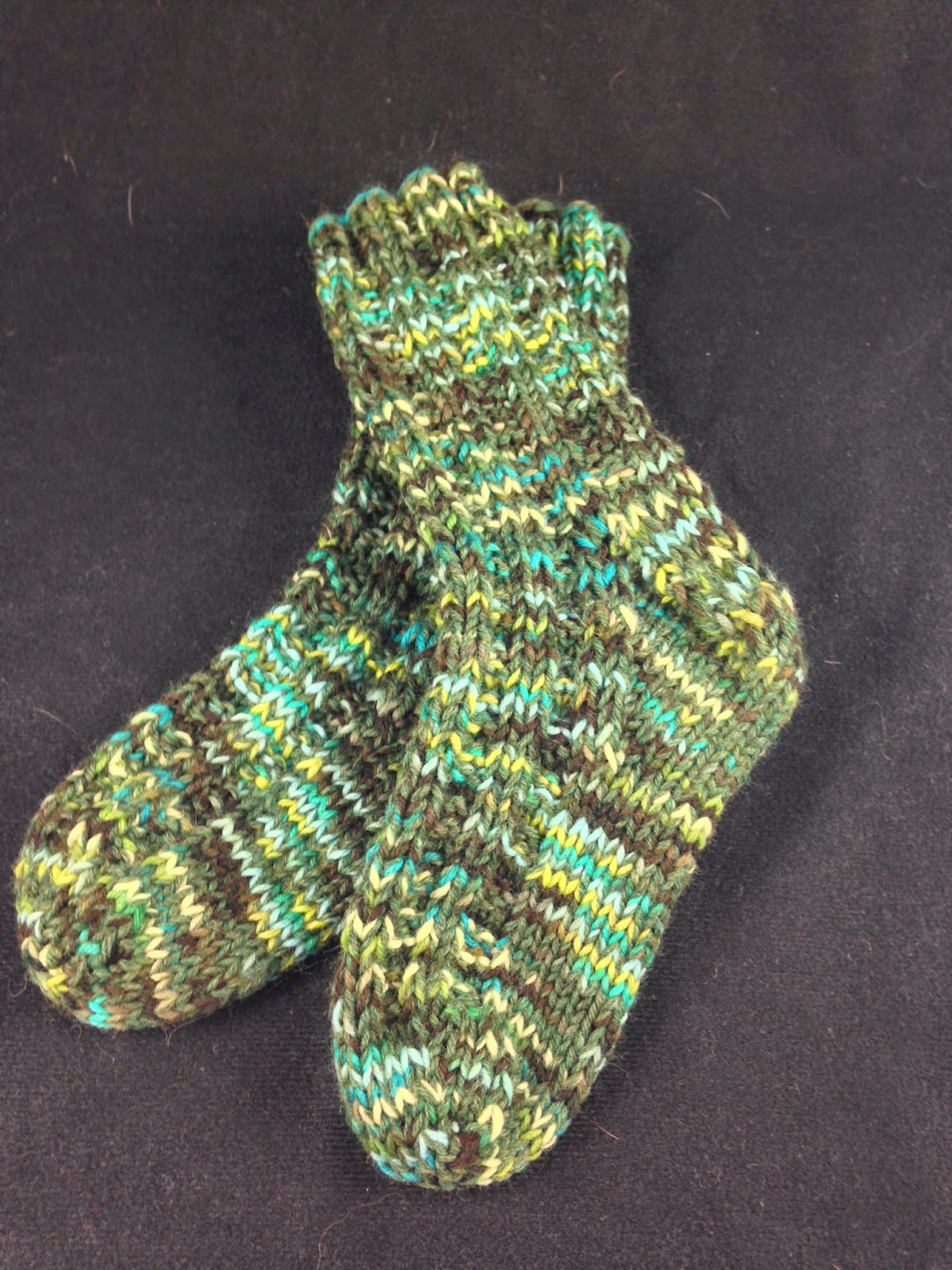 After I used up all the Zauberball I picked up two skeins of Knit Pick Stroll (one solid, one variegated) and made these. They are a 38 stitch waffle pattern used in a lot of charity knitting. These socks are pretty warm and thick. They'll go well in some boots or even just for hanging out on a cold day. 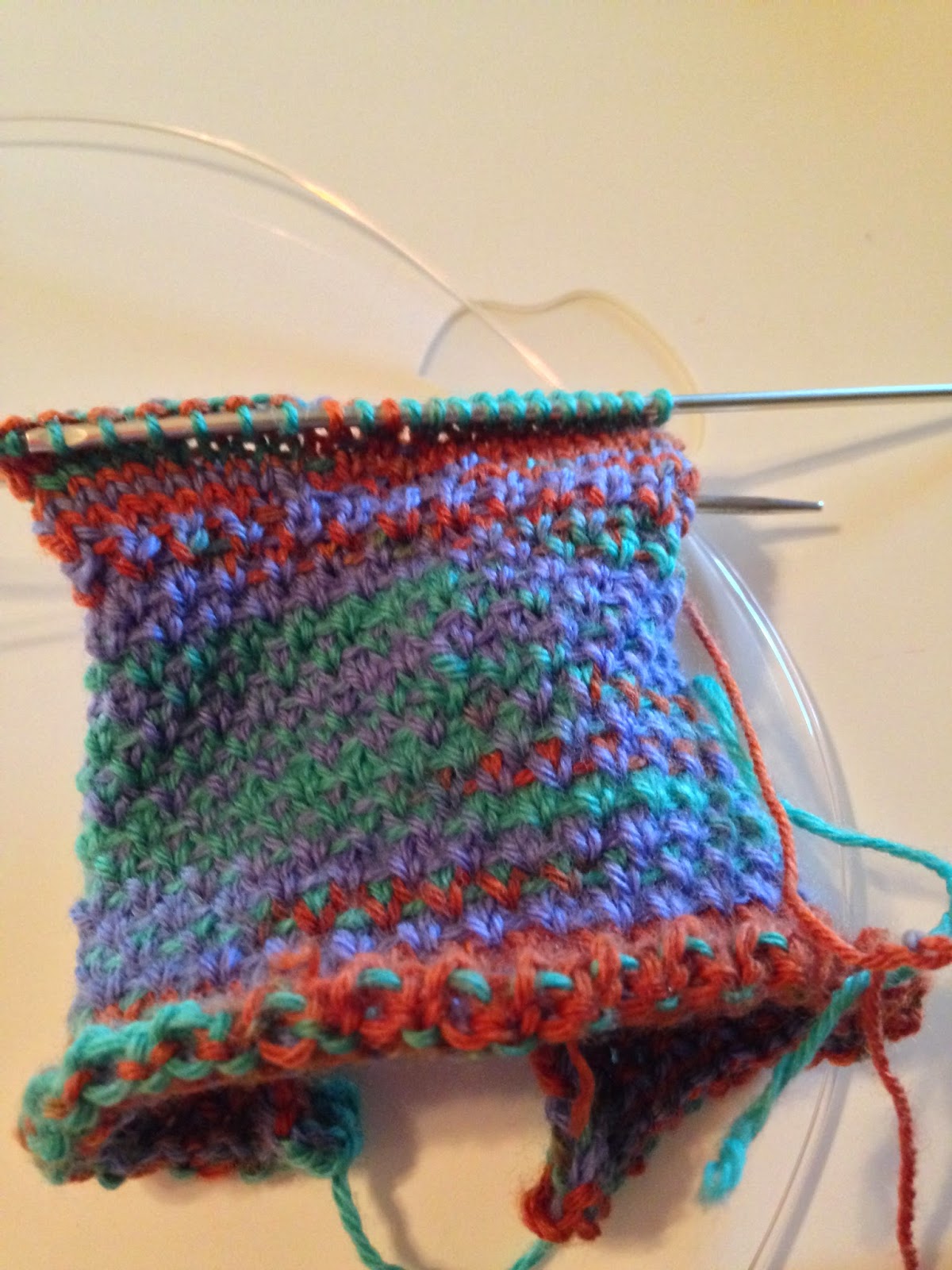 This is is pair I've currently started. They're actually almost to the heel turn but I didn't take a picture of that. The cuff is a linen stitch which gives it some nice texture. I have no idea what kind of yarn it is because I got this from someone who started some socks of their own and then decided they weren't really the sock knitting type. I'm using a pattern from a Cat Bordhi book: New Pathways for Sock Knitters. I also made two little learning socks from that book but forgot to take a picture of them (that would be the other 2 completed pairs). All the socks I've made will go to charity though I am contemplating making a pair for myself soon.

I am continuing to knit every day in order to keep my sanity (or what's left of it). So, even if I'm not sharing about it, chances are I'm making something.
Posted by Melissa at 6:25 AM No comments:

Let me be clear: there are some good things that have come out of joining Facebook. I have met friends the world over who I love and cherish. I have found support in times of great need. I have been able to pray for those who needed prayer. I have stayed connected with people that, without this medium, it would be nearly impossible.

Sometimes I hate Facebook. There is a lot of misinterpreted, half-truths, and slanted stories that end up smattered over by news feed. Add in well-meaning but often misguided personal opinions and just plain out rants and I don't think I can handle it.

I have a problem with media in general. I think it elicits too much fear. One week we hear front page news that reeks of calamity and catastrophe. The next week the situation has stabilized or resolved and suddenly we never hear about it again. Yes, there are some things that we need to hear about. Social justice issues need a conduit for reaching the masses. But people need to realize that things like genocide, war, natural disasters, and epidemics have been going on for hundreds of years, often with more disastrous consequences than in this age. This doesn't mean that we should turn a blind eye, it means we need to stop sensationalizing it. We need to report facts and stop putting a spin on it. We need to extend the hand of hope and healing instead of the earful of scaremongering.

So, I'm breaking up with Facebook. I'm on a quest to reduce the amount of unnecessary anxiety in my life and Facebook falls into that category. I'm going to delete Facebook off my phone and limit my Facebook checking to once a day on my computer at home, if I have time. I hope that you all understand my choice. I will still be on Twitter and you can always email me. But Mark Zuckerberg... 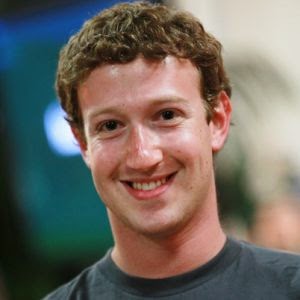 You're on my short list...and I don't mean that in a good way.

Posted by Melissa at 6:57 PM No comments:

The Year of Purging: Work Edition

Today was kind of a slow day at work. I was incredibly grateful since for the last month I have been working like a madman. Since I had the time, I was inspired to do some purging. After all, I have been (slowly but surely) purging things at home. Why not at work too? I know for a fact that there were papers in my bottom desk drawer that I have been there since I was an intern two years ago. I figured it was time to free up some of that space. Plus, the top of my desk was starting to spill over onto the desk adjacent.
I wish I had some after pictures. I sent at least 20 pounds of paper to the shredder and cleaned everything off the top of my desk except for some papers that needed immediate attention. I even made hanging file folders for the papers I wanted to keep and manilla folders for each of my current clients.

It's amazing how much better I feel without all that "stuff" junking up my space! It's definitely inspired me to keep up the cleaning.
Posted by Melissa at 7:13 PM No comments: