Yes, that's right! We're leaving the city behind and moving to the country! In mid-October Nicu and I will be moving to Nenciulești, a small village about an hour and half south of Bucharest. Why would we do that? Because that is where the Heart to Heart boys transition program is located and Nicu will be taking over as the director of the program starting this fall! In the transition program we will housing boys who are 18 and older and have left the orphanage but want to learn a trade and may need some extra help transitioning from orphanage living into the real world. Nicu will be working with the boys to learn construction, welding, and other similar skills. I will help with the daily household management and helping the boys learn to cook and clean. The most important aspect of the program will be a daily Bible study and weekly involvement in the local church and with AlfaOmega church in Bucharest. I will also be helping my colleague, Wanetta, in Roșiori de Vede several days a week and both Nicu and I will be going back to Bucharest on the weekends to work with the kids at Periș, Voluntari, Casa Lidia, and Mia's Children. We anticipate a season of lots of changes, lots of work, and lots of adjusting but are very excited about this new adventure for our family! 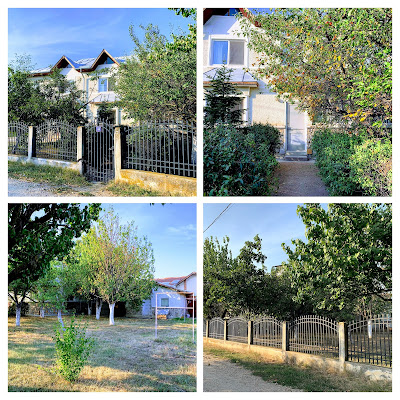 Fun fact: The house that we will be living in was originally a cheese factory! It was renovated many years ago in order to house the boys transition program and now has seven bedrooms, four bathrooms (including one outdoors for use during our summer camps), a "club"/hang out space, a living room, a huge pantry, and dining and kitchen area. There is a second building on the property that holds a workshop/garage and four rooms that we use for housing campers and meeting spaces during summer camps. There are already plans underway to add a second story to the building for dorms! 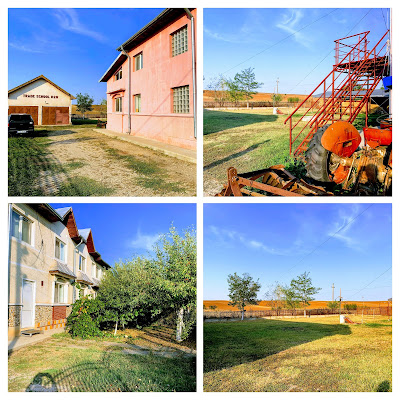 If you would like to make a financial contribution through PayPal please use the link below. The transaction will appear under “Eastern European and Russian Orphanages Project” (the official name of Walking With Orphans).

You can also make a donation through our PayPal Giving Fund page: